This paper is an ‘interdisciplinary research’ on ‘ethics’ and ‘Iranian ancient culture and languages’ that describes ‘Zoroastrian Ethics’ by analyzing Avestan and Pahlavi texts such as AVESTA, Dēnkard (esp. Book VI), The Book of Arda Viraf, and Wāzagēčand ī Ādurbād ī Mahraspandān (the Andarz of Ādurbād son of Mahraspand that is translated into Arabic and attributed to Ādurbād in Ebn Meskawayh’s Jāvidān Kerad. The main concern of ‘Zoroastrian religion’ is ‘ethics’ and its main interest does not generally center around ‘non-ethical pure and deep philosophical meditations and contemplations,’ but rather the ‘ethical implication of questions.’ The first consequence which directly flows from this ‘predominantly unmetaphysical character’ of ‘Zoroastrian religion’ is ‘pragmatism’ and the ‘positive view taken of life.’ The ‘utilitarian genius of Iranians’ instinctively avoided all attempts to adumbrate pure abstractions and thus evolved a view which is essentially ‘practical.’
According to this paper, ‘Zoroastrian Ethics’ is a kind of ‘utilitarian and hedonistic global consequentialism’ that is totally based on ‘Zoroastrian theology, ontology, and metaphysics’ in which the whole universe is arrayed in two opposite camps. The fundamental opposition between ‘Good’ and ‘Bad, ’ ‘pleasure’ and ‘pain,’ and ‘forces of life’ and ‘forces of death’ in ‘Zoroastrian ethics’ is exactly based on AVESTA that posits ‘Good’ against ‘Evil,’ Ahura Mazdā against Ahriman, and Spənta Mainyu against Aŋra Mainyu. Pahlavi ethical texts, like Dēnkard VI, also emphasize that human beings should keep their bodies in joy and withhold from bodily disorder, pain, and suffering and believe those who allow them in their body can hardly perform good acts. This opposition is the joint between ‘Zoroastrian practical wisdom and ethics’ and ‘Zoroastrian theoretical wisdom, theology, ontology, and metaphysics. ’ The triumph of the ‘Good’ over the ‘Evil’ in this opposition will result in Aša in the world and is subject to the enjoyment of Aša and ‘good thoughts, good words, and good deeds’ by humans. The sum total of duty is expressed by Aša which may, in particular terms, be translated as righteousness or purity. Under the dominating influence of the idea, the whole world order is to be kept in its purest state, all its better elements advanced towards their promised realization, and its worse elements gradually made to disappear. This broad meaning of Aša isthe fundamental concept of ‘Parsi Ethics.’
In ‘Zoroastrian theology, ontology, and metaphysics,’ the finite is not sacrificed on the altar of the infinite. The finite is made of the same stuff that constitutes the infinite and the infinite is the expansion of the finite; not quite different from or opposed to it. This theory has later been put forward in Suhrawardi’s ‘Ishraqi (illuminationist) school’ (who called himself the ‘reviver of the noble Ishraqi wisdom’ of ‘ancient Iran’) and the doctrine of tashkik al-wujud (modulation and gradation of existence) in Mulla Sadra’s al-Hikma al-Muta’aliya (transcendent philosophy). The consequence of the ‘relation between finite and infinite’ in ‘Zoroastrian theology, ontology, and metaphysics’ is the ‘firm belief in the reality of the individual soul, and in its capacity for activity’ in ‘Zoroastrian Ethics.’So, the main idea of ‘Parsi Ethics’ is the fullest realization of the vital forces and the consequent disappearance of the opposite tendencies.
The Persian genius for ‘utilitarianism’ and ‘pragmatism’ enters into the scheme of righteousness and justice. This ethics appreciates industry, self-control, and veracity in the individual life and righteousness, regularity, and social accord in the social life. The reverse of this ethics is an abstract stiffness that will not accommodate itself to life and whose irrational consequences are often inimical to life. This paper shows that so many years before a ‘linguistic turn’ and a ‘big change in the common opinion about life, industry, and innovation’ that occurred during the seventeenth and eighteenth centuries in northwestern Europe and caused the ‘Industrial Revolution,’ and then ‘modern economic growth,’ the main elements of ‘capitalism’ existed in ‘Zoroastrian Ethics. ’ 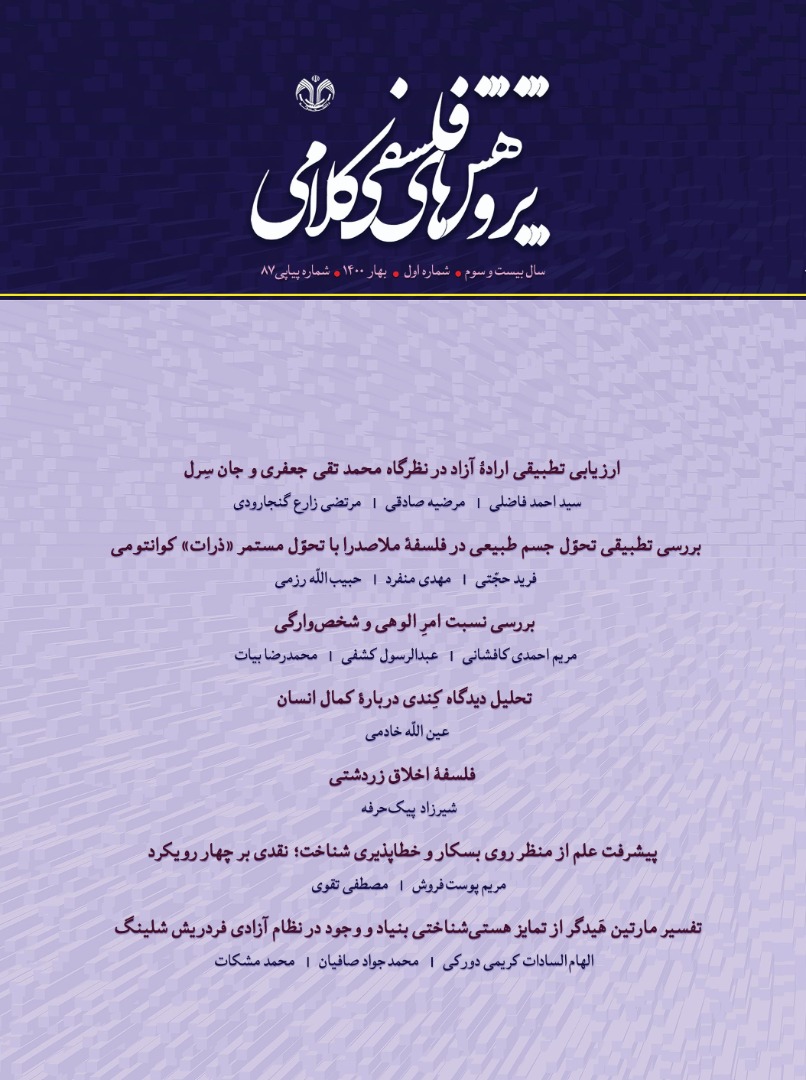